THE Board of Investments in Davao City (BOI-Davao) approved projects with a total estimated cost of P62.8 billion in Mindanao in 2018, a nearly two-fold increase from the P32.3 billion approved investments in 2017.

Of the total, around P17 billion worth of projects are in Davao Region.

In 2019, the BOI ended the first quarter with a 60-percent increase in approved investments across the country. From January to March this year, overall investment pledges reached P243 billion, higher than the first quarter of 2018’s P152.1 billion. 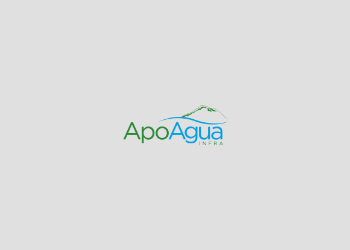 In line with its commitment to fast track the delivery of safe and sustainable water to Davaoeños, Apo Agua Infrastructura, Inc. (Apo Agua) is ramping..

Aboitiz InfraCapital, Inc., the fifth leg and newest business venture of the Aboitiz Group, is optimistic on the opportunities the water space has to offer…